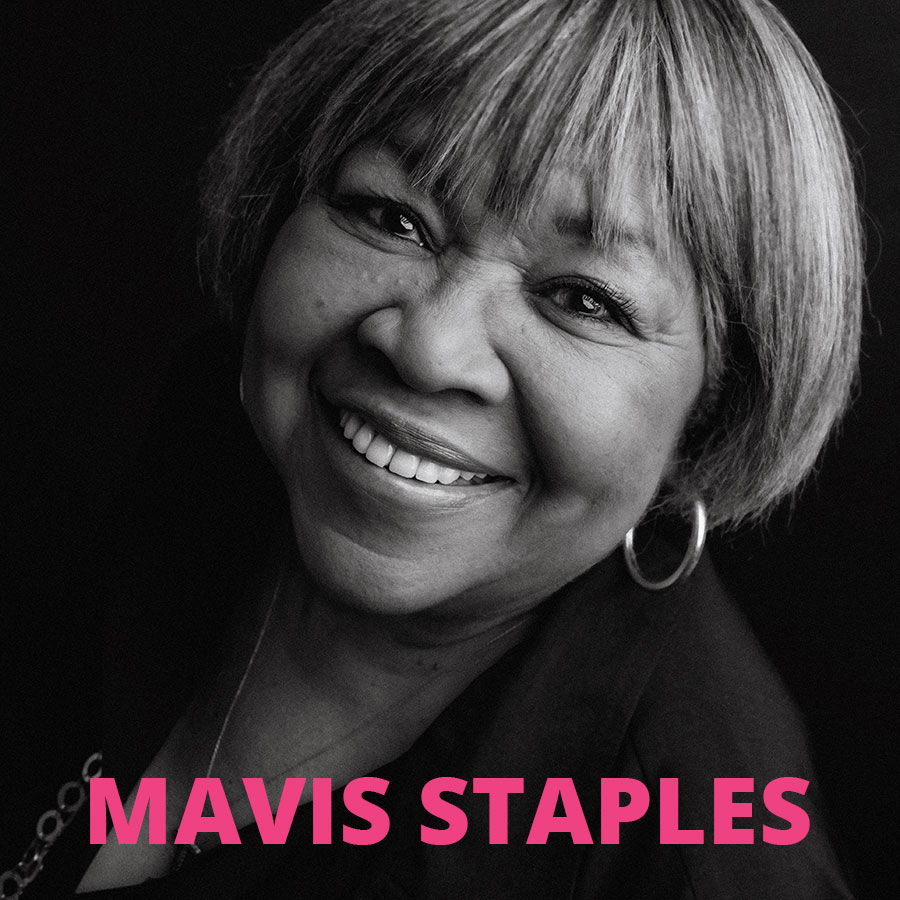 Hailed by NPR as “one of America’s defining voices of freedom and peace,” Staples is the kind of once-in-a-generation artist whose impact on music and culture would be difficult to overstate. She’s both a Blues and a Rock and Roll Hall of Famer; a civil rights icon; a GRAMMY Award-winner; a chart-topping soul/gospel/R&B pioneer; a National Arts Awards Lifetime Achievement recipient; and a Kennedy Center honoree.

She marched with Dr. Martin Luther King, Jr., performed at John F. Kennedy’s inauguration, and sang in Barack Obama’s White House. She’s collaborated with everyone from Prince and Bob Dylan to Arcade Fire and Hozier, blown away countless festivalgoers from Newport Folk and Glastonbury to Lollapalooza and Bonnaroo, performed with The Band at The Last Waltz, and graced the airwaves on Fallon, Colbert, Ellen, Austin City Limits, Jools Holland, the GRAMMYs, and more. 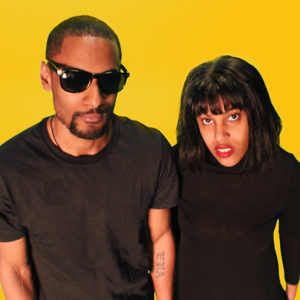 The Black Tones album title Cobain and Cornbread is a description of the band that lead singer/guitarist Eva came up with playing at a show, in answer to the most commonly asked question, “What does your band sound like?” This tasty adroitly description sums up her and her twin drummer Cedric David’s Seattle-spawned punk-blues. “Sometimes we don’t even sound like our influences,” she explains, “So the best way I found to describe The Black Tones was to talk about our environment we were raised around, which was a bunch of southerners living in the Northwest.” 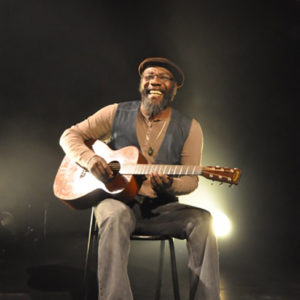 Clinton Fearon is a composer, songwriter, singer and player of instruments from Jamaica, and has been a professional since the age of 19. He was the bassist, vocalist and lyricist for the mythic Gladiators, as well as a session musician for Coxsonne Dodd in Studio One and Lee ‘Scratch’ Perry’s at Black Ark, two of the main producers on the island at this time. He also composed some everlasting bass lines for well-known artists like Yabby You, Jimmy Riley, Max Romeo, Junior Byles and many others. Each song of Clinton Fearon is a strong message coming from the heart of a man who dedicates his life to help a better world to come. With chiselled music and poetic lyrics, he opens reggae to a wider audience who simply loves his beautiful songs. 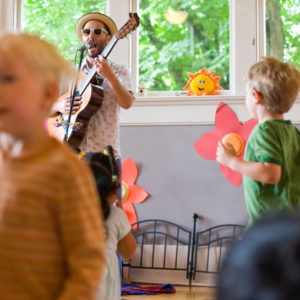 Eli Rosenblatt combines world-music, movement and imagination in a high-energy mix that creates a unique interactive experience for audiences of all ages. Salsa, Hip-Hop, Reggae, Klezmer, Samba and other rhythms from around the globe inspire your body to move and your mind to expand in a spontaneous, joyful atmosphere. 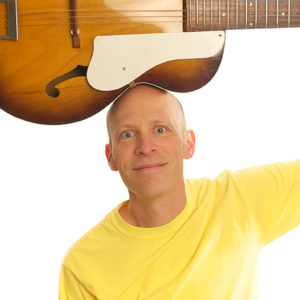 Caspar Babypants is also known as Chris Ballew, twice Grammy nominated lead singer and songwriter for the Seattle band The Presidents of the United States of America. A few years ago Chris rediscovered turn of the century folk and traditional music and focused on a more simple approach that gave birth to Caspar Babypants. His wife Kate Endle is a huge influence toward his transformation and writing style for kids and does all the cover art for the albums. Chris says, “I want to make music for the very young because I admire their associative inventive imaginations and as an adult I nurture that same creativity in myself.”

Click on the button below to explore all of CHOMP!'s activities: